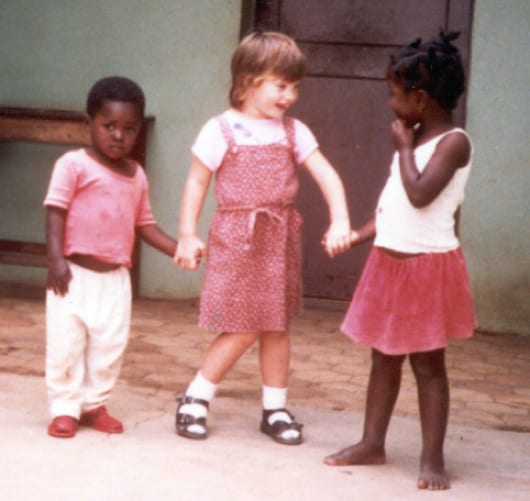 Straight after reception for the INMED Intensive Course students I left for the Kansas City International airport. Three days and some 14,000 miles later I landed back in Lubango, Angola, southern Africa. This nation is noteworthy for being home to the shortest life expectancy on earth – just 38 years! Though I lived in Angola for two years straight and come back for at least a month each year, I still feel such shock re-entering the nation. Shock from language (only Portuguese and tribal languages spoken here), from unusual diseases (malaria, HIV, typhoid fever), from new professional demands (rounding each day on 45 hospital patients). Remarkably, my daughter Elizabeth never thought twice about the challenges of entering a new culture!